TRUIST ARENA IS GOING CASHLESS FOR THE JUSTIN MOORE SHOW. Acceptable forms of payment include all major credit cards and mobile payments.

Justin Moore is bringing The You, Me, & Whiskey Tour to the Truist Arena on Thursday, February 9th, 2023, with special guest Priscilla Block and Jake McVey. Tickets start at $39.50 plus applicable fees and go on-sale Friday, November 18th at 10:00am. Tickets are available at Ticketmaster.com, TheTruistArena.com and at the Truist Arena box office.

Multi-PLATINUM hitmaker Justin Moore has built a loyal following over the past decade with his traditional country sound and captivating live shows. Climbing the country radio charts with his current single, “With a Woman You Love,” the emotional tune follows in the footsteps of his 10th No. 1 hit, “We Didn’t Have Much,” which is featured on his eight-track collection of tunes, ‘Straight Outta The Country.’ The Arkansas native’s extensive fanbase helped boost his fifth studio album, LATE NIGHTS AND LONGNECKS, to the top of the charts upon its release. Lead track “The Ones That Didn’t Make It Back Home,” and follow up “Why We Drink” both peaked at No. 1 on both Mediabase and Billboard.

Moore’s previous project, KINDA DON’T CARE, earned the singer his third consecutive No. 1 album debut and features his chart-topping singles “You Look Like I Need A Drink” and “Somebody Else Will.” It served as a follow up to his second No. 1 album release, the GOLD-certified OFF THE BEATEN PATH. Over his 10+ year career, Moore’s No. 1 hits have also included “Point at You,” “Lettin’ The Night Roll” “If Heaven Wasn’t So Far Away,” “Small Town USA” and “Till My Last Day” as well as seven Top 10 hits and PLATINUM-certified albums JUSTIN MOORE and OUTLAWS LIKE ME.

About Priscilla Block:
Country artist Priscilla Block draws listeners in with her unfiltered, relatable songwriting and catchy melodies. Pegged as an Artist to Watch by Amazon Music, PANDORA, Spotify, CMT, The Boot, MusicRow, HITS, Sounds Like Nashville, Country Now, Music Mayhem and more, Priscilla’s honest and upfront approach promotes self-love, empowerment, and acceptance through her own blend of country pop and southern rock, dubbed the Block Party sound. Throughout the pandemic, Priscilla began experimenting on TikTok and quickly developed a rabid fanbase with songs like “Thick Thighs,” “PMS” and “Just About Over You.” Fans rallied together to independently fund Priscilla’s recording and since its release, “Just About Over You” peaked both the iTunes Country and All-Genre song charts, the song was named one of The New York Times Best Songs of 2020, and it recently reached Top 15 on country radio. Originally from Raleigh, NC, Priscilla moved to Nashville to pursue music shortly after high school.

Ticket prices include parking at the Arena. 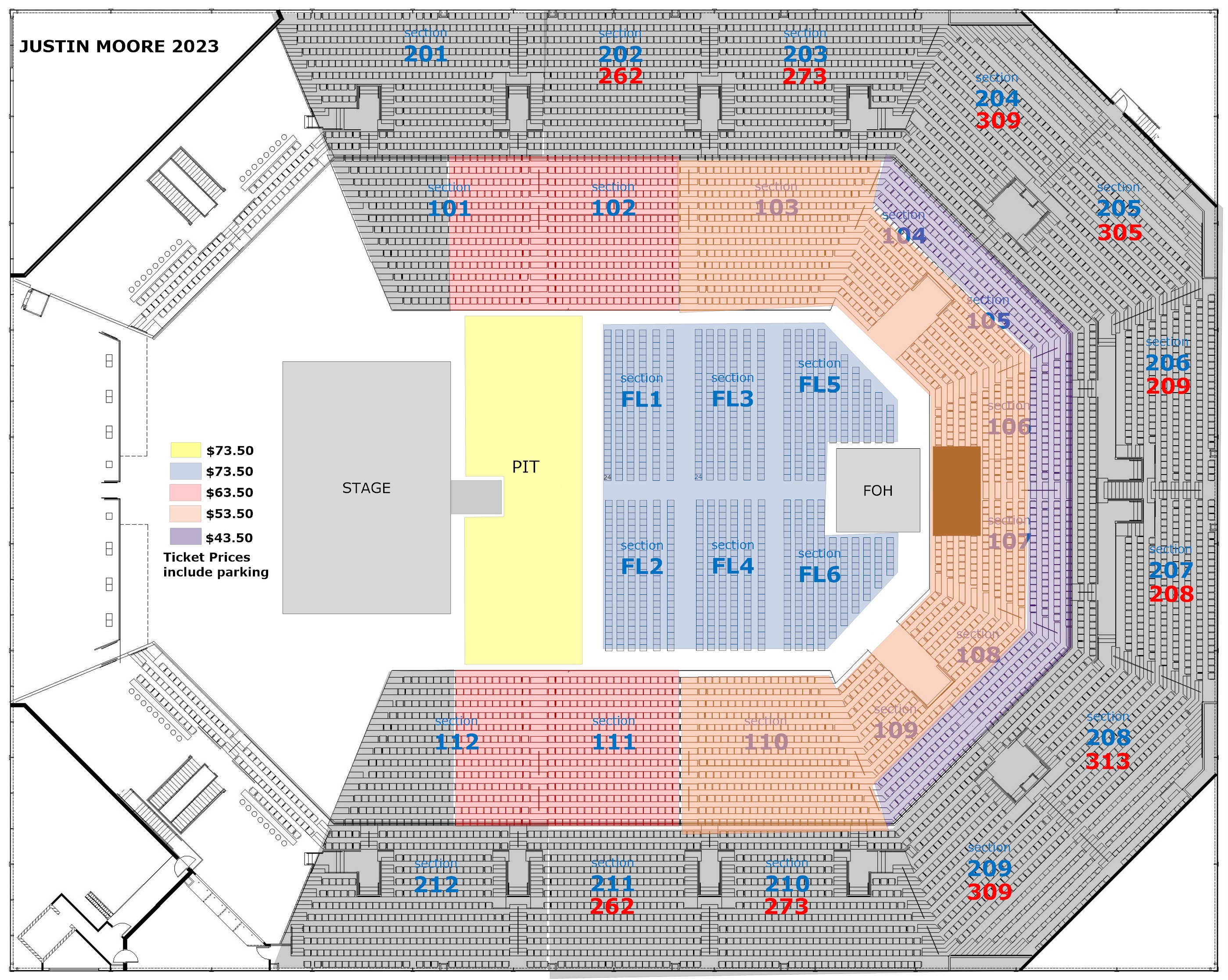 We'll send you a reminder on the day of the event!

We'll send you a reminder on the day of the event! 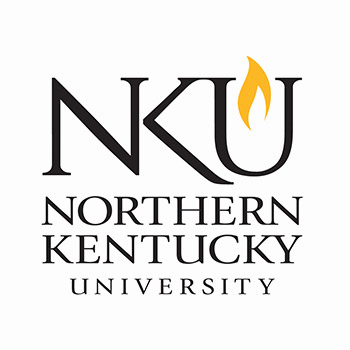 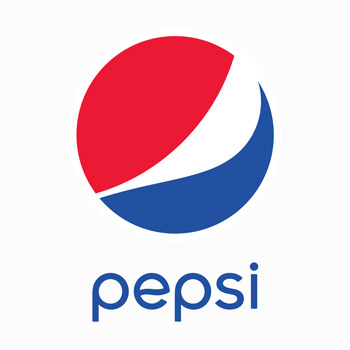 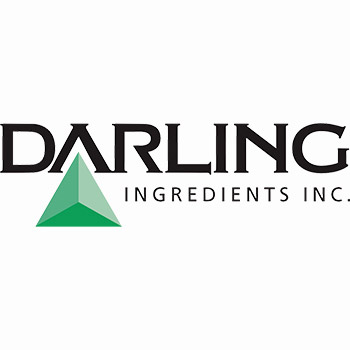 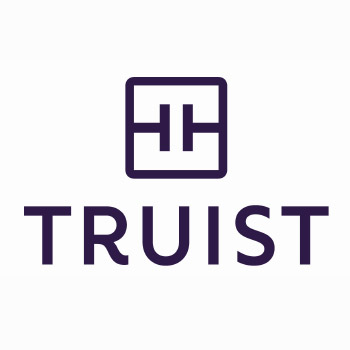 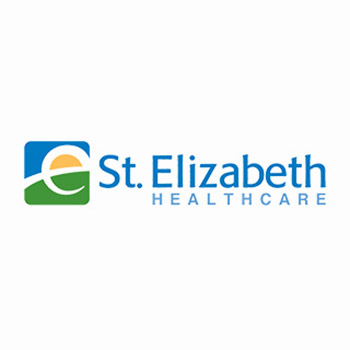 Sign up for our email newsletter to be the first to know about new events!